Qatar is hailed as the safest country in the world 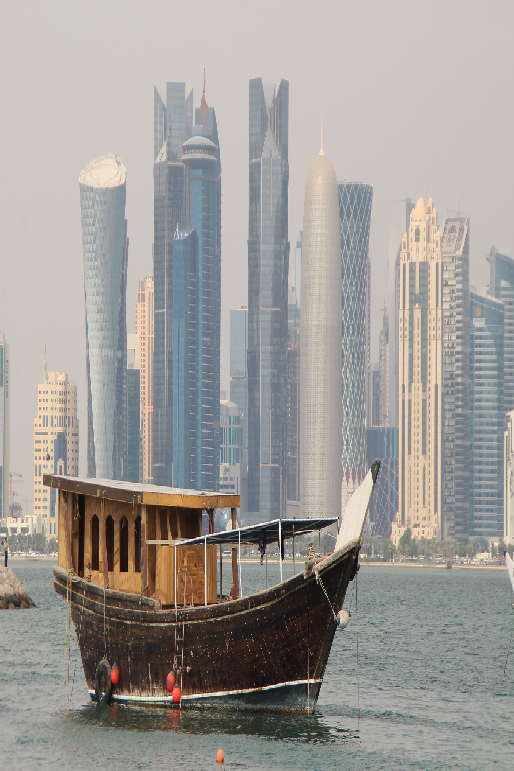 Once again hailed as the safest country in the world, Qatar is ranked by the Numbeo index as such, which is a database of information that’s based on user data regarding different countries and cities across the globe. Qatar has now bagged first place as the safest country in the world for five years in a row now, ensuring that safety is indeed a top priority for the country.

Being in the top spot, Qatar leads a total of 142 countries as were officially included in the Numbeo Safety Index by Country 2023. With the first-place title of the safest country in the world under its belt, Qatar is currently enjoying a score of 85.2 as indicated in the Numbeo index.

Meanwhile, to further emphasise the priority of safety in the country, the Crime Index by Country 2023 has given Qatar a score of 14.8, ranking it in 142nd place. The locations that are in the lowest ranks are those that are considered safest.

On the other hand, the second safest city across the globe is awarded to Doha according to the Numbeo Safety Index by City 2023. This is the sixth year in a row that the capital of Qatar has nabbed second place, with a score of 85.5 this year across a total of 416 cities. The other top spots in the first 10 rankings include Taipei (Taiwan, China), Ajman (UAE), Sharjah (UAE), Quebec City (Canada), Dubai (UAE), San Sebastian (Spain), Bern (Switzerland) and Eskisehir (Turkey).