Qatar Cabinet deliberates on Customs Law among other issues during meeting 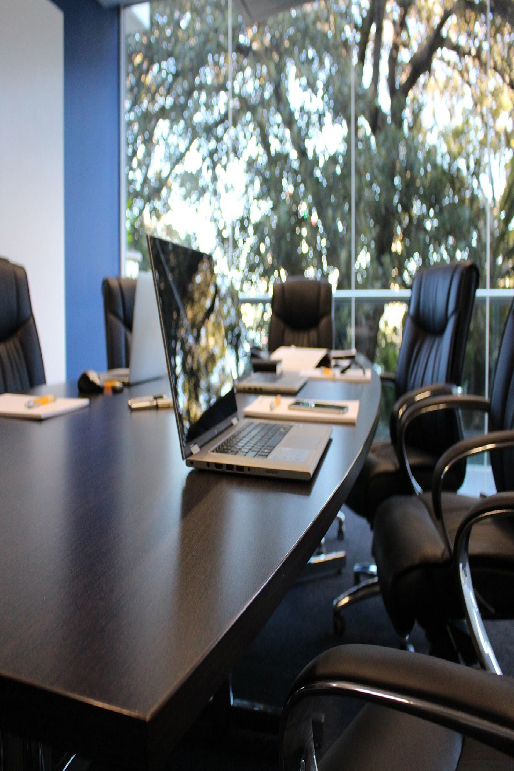 At the Amiri Diwan, the Cabinet held its regular meeting as chaired by HE the Deputy Prime Minister and Minister of State for Defence Affairs Dr Khalid bin Mohamed al-Attiyah. During the discussions, the topics included a draft law that will bring forth important revisions to the Customs Law in the State.

In particular, the agenda of the regular meeting included some amendments to the Customs Law by Law No. (40) of 2002, as stated by HE the Minister of State for Cabinet Affairs. The draft law was approved by the Cabinet, and was referred to the Shura Council.

Along with the approval is the renewed appointment of two judges at the Qatar International Court. This includes the civil and commercial court for the five-year term. Furthermore, decisions were made regarding periodic reports in relation to the work of the National Counter-Terrorism Committee.

The said committee is tasked to coordinate measures among concerned parties and various authorities as established within the Ministry of the Interior. Combating terrorism aside, the committee is also tasked to organise a national strategy to prevent violent extremism. This includes barring the financing of weapons.

The meeting also made deliberations on the GCC Cybersecurity Ministerial Committee, as well as a meeting for the second Middle East Green Initiative Summit. In addition, HE the President of the Civil Service and Government Development Bureau reported on the “Kadawer” platform and the employment of Qataris.

For those who are unfamiliar, the employment platform allows Qataris to facilitate their job-hunting efforts online. They will simply create an account for free and submit the necessary documents (such as their QID, unemployed certificate, and so on) to apply for their chosen job.