The Challenges of Translating Arabic to English Language

The Challenges of Translating Arabic to English LanguageafrenoJuly 5, 2019September 8, 2021 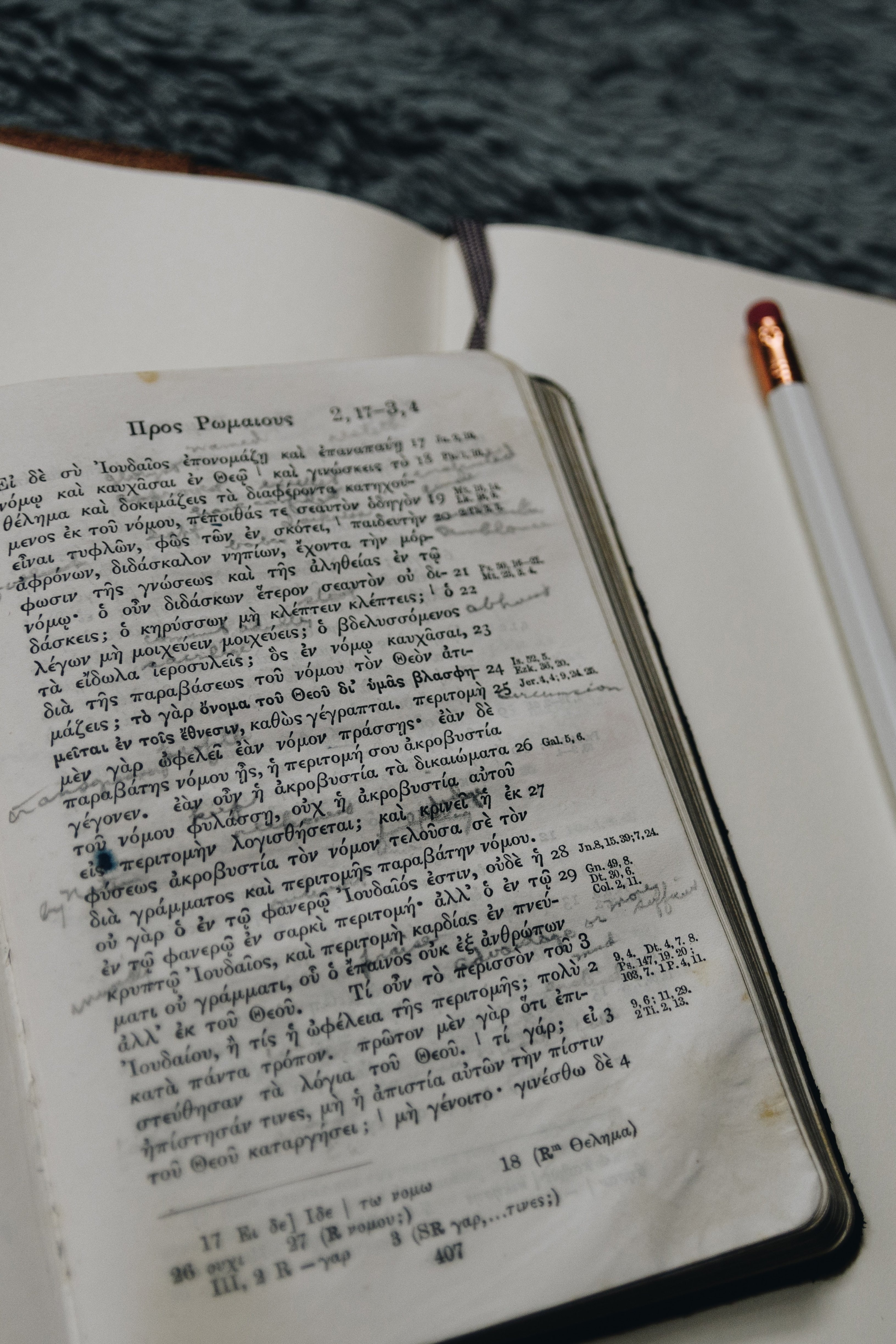 The Challenges of Translating Arabic to English Language

Imagine the world with no English language. As a foreign visitor or businessman abroad, this pose a great problem. How will you communicate with the locals? How can you understand what the people around you are saying? How will you read signs and directions? How would you sign a document without understanding its context? Luckily, there’s a universal language for everyone – English.

Though, majority of countries, especially non-English speaking nations, are still using their native language as main method of communication. This is where translation comes to the rescue. But even with translation, it still has its own share of loopholes.

Arabic is a complex and intricate language. Especially if you plan to translate Arabic contents into English language or vice versa, it requires utmost knowledge and paramount experience. Translation problems usually arises when there is no standardize form of communication. Although Modern Standard Arabic or MSA is expected to be used at all times, there are linguistic and cultural differences that needs to be considered.

Other challenges when translating Arabic to English language includes unfamiliarity with cultural expressions and lack of translation techniques as well as strategies. Another factor that needs to be considered is the variance between the source language and target semantic morphology. These reasons and more makes translation of Arabic to English language hard, complicated, technical, and most of all difficult.

The next time you need to translate Arabic contents into English language, choose a translation company that has years of solid experience. Likewise, they should possess the following skills:

With English being dubbed as the universal language, it makes communication with people all around the globe easy and convenient. The secret to a flawless and perfectly translated document is mastery of the language – both Arabic and English. Although there are serious challenges when it comes to translating Arabic to English and vice versa, the human brain features a deep intelligence that will surely overcome linguistic differences.