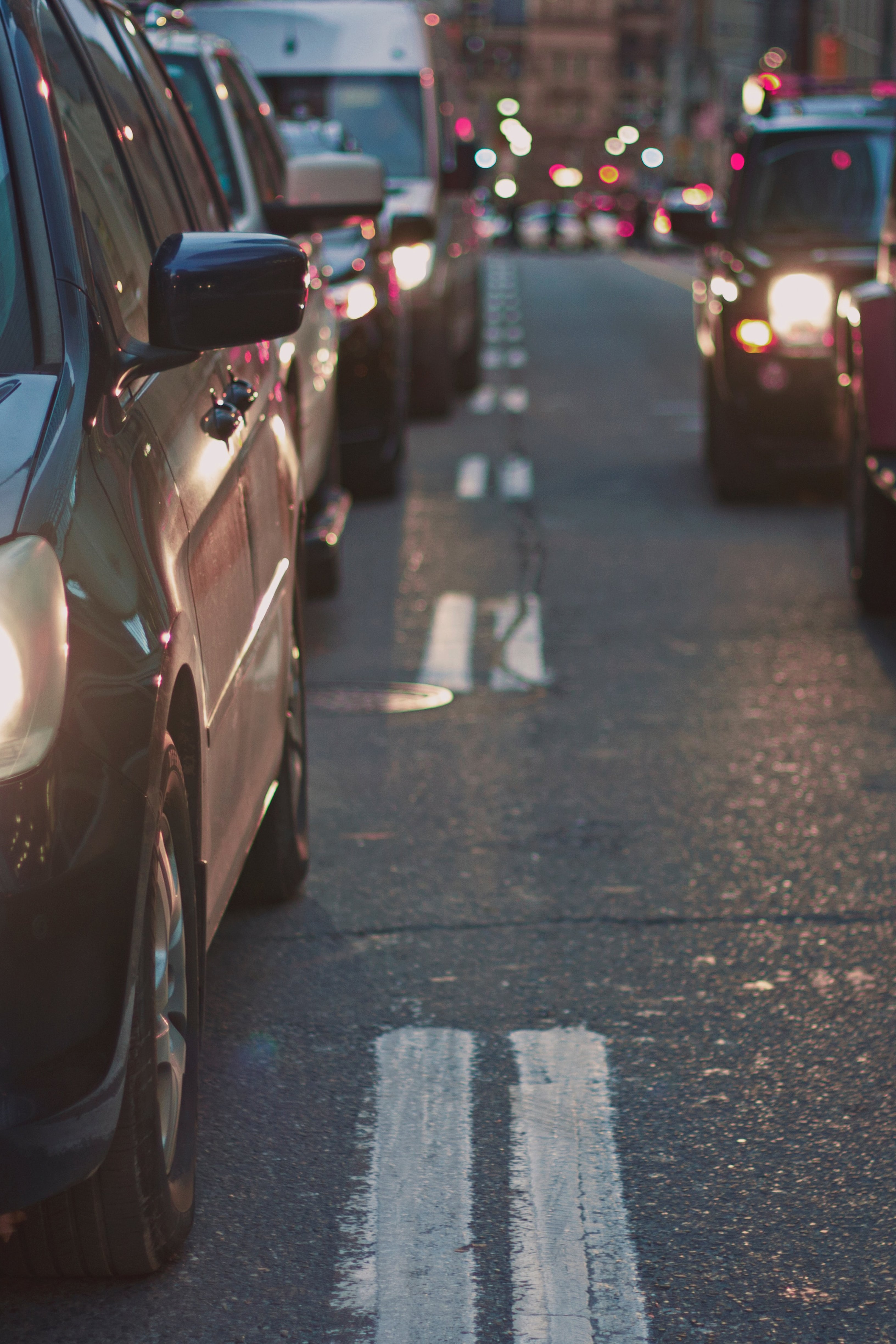 Using the ‘Communicate with us’ section on the app, users can be involved in traffic violations and offences more interactively. It is an avenue for the public to air out their concerns as well as file objections to violations.

According to Lieutenant-Colonel Mohamed Rabia al-Kuwari, a user can object to a registered traffic violation within a period not exceeding 14 days from the offence registration. After submitting said concerns via the app, a person will receive a text message within 30 days maximum.

Lieutenant-Colonel al-Kuwari added the following statement:
“The second service accords the public the right to report traffic violations, whether on the road or anywhere else, by using Metrash2. The sender can capture a photograph of the violation and send it through Metrash2 after specifying the location. The traffic violations section will verify it and act accordingly.”

First Lieutenant Eid Mohamed al-Hajri said that the public can inquire about driving licences, traffic violations, vehicles and number plates, services for persons with disabilities, technical examination, traffic awareness, traffic investigations, and traffic patrols through 234 4444—all day, at any given hour, and in both Arabic and English.