In line with the country’s National Vision 2030, Qatar launched an Investment Promotion Agency to encourage the influx of foreign direct investment (FDI) into the country. With this dedicated agency, investment solutions, business opportunities, and global markets can be addressed with the highest level of accuracy, efficiency, and cost-effectiveness.

The agency will function as a highly productive, specialized, and globally competitive entity that aims to pursue targeted, sector-specific investments. It will encourage promotion agendas, enhance marketing activities, and develop policy advisories in collaboration with key stakeholders in their respective fields.

“Qatar is already an attractive hub for foreign direct investment. Launching the Investment Promotion Agency will add to Qatar’s efforts to further boost FDI into the country, and the agency will achieve this through several initiatives such as working with stakeholders to support international businesses wishing to set up operations in Qatar,” said His Excellency the Minister of Commerce and Industry Ali bin Ahmed Al Kuwari, who will serve as the chair for the Advisory Board of the Investment Promotion Agency. “We are committed to stimulating Qatar’s economic development by attracting foreign direct investment through a number of avenues. The Investment Promotion Agency will enhance these efforts by encouraging more international investors to set up in Qatar, leading the country into a new period of economic growth.”

In line with this, the first meeting of the advisory board opened discussions on the proper strategies, the most effective roadmaps, the best methods of implementation, and the proposed budget for actions that need to be taken. The meeting talked about incentives plans and key target sectors, with the overall aim of supporting the influx of non-Qatari capital to the country for better economic development. 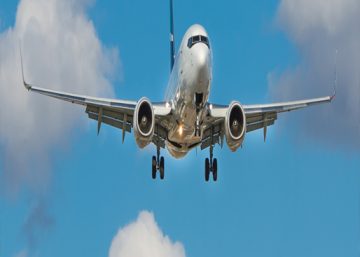 March 1, 2021September 16, 2021|BY AfrenoQatar sees increase in optimism in the construction sector, continues to reopen the economy

Qatar continues to boost international trade and restart the economy amid the pandemic, bouncing back...

Qatar government urges citizens to use the Metrash2 app for online transactions especially during pandemicAfrenoFebruary 26, 2021September 8, 2021 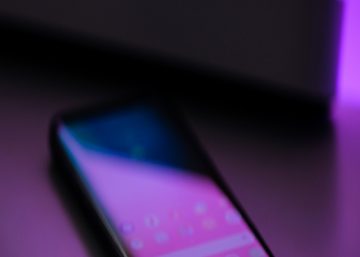 February 26, 2021September 8, 2021|BY AfrenoQatar government urges citizens to use the Metrash2 app for online transactions especially during pandemic

The Ministry of Interior (MoI) is encouraging the public to use the “Communicate With Us”... The government of Qatar continues to improve various measures to curb the spread of the... Kahramaa and CNA-Q have signed a Memorandum of Understanding in order to work on a...