As implemented by the Committee for Abandoned Vehicles in co-operation with the Ministry of Municipality and Environment’s (MME) Mechanical Equipment Department, an initiative to clean up the Industrial Area was launched, and the first step is to remove abandoned vehicles. The joint campaign involved the Doha Municipality and security entities, and was joined by committee vice chairman and MME’s Wildlife Protectorates Department director Saleh Hassan al-Kuwari, Mechanical Equipment Department director Marzouk Mubarak al-Misfiri, and Doha Municipality’s General Control Section official Ghanim Nasser al-Qubassi among others.

The campaign aims to clean up the stretch of the Industrial Area from Street 16 to 52 by clearing out 7,000 to 10,000 abandoned vehicles throughout the duration of the campaign. “The campaign could continue from one to three months due to the huge numbers of abandoned vehicles in Doha Industrial Area,” Al-Kuwari said. After their removal, the abandoned vehicles will then be transported to Al Mashaf. The unit has already accommodated up to 25,000 vehicles currently, and 3,000 of those vehicles have been dismantled. In order to add more units and to help with some of the load on Al Mashaf and Abu Hamour, a unit at Umm Salal was opened in the north.

The Industrial Area is, of course, a crucial location in the country. For the purpose of public hygiene, legal procedures must be followed. According to law no. 18 for 2017, owners are only allowed a period of six months to reclaim the abandoned vehicles. After this time, if the owners still have not reclaimed the abandoned vehicles, these units will be sold at a public auction by the MME. They might also be recycled.

With this campaign enforced properly, the cleanup of the Industrial Area will give way to a better, cleaner, and more lucrative investment and commercial venue for locals and non-locals alike. 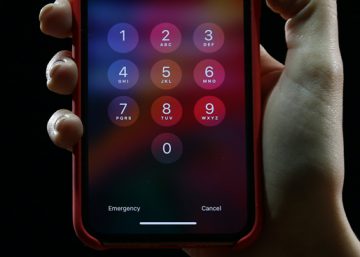 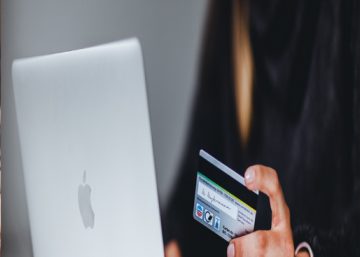