Beautification is one of the often overlooked yet extremely crucial projects in every country, giving rise to the attractiveness of foreign investments and paving the way for the success of globalization efforts throughout the region. This kind of aesthetic appeal allows for more open, stable, and amicable relations between countries, as well as encourages foreign activity to enter into the country to foster a more internationally interactive nation.

With this in mind, the Ministry of Municipality and Environment (MME) as represented by the Department of Public Park aims to give special focus on beautification by allocating QR750 million for the increased aesthetic appeal of the city and to beautify its landscaping efforts.

According to Qatar News Agency (QNA), two phases will be implemented over the next few years, with efforts to enhance the overall appearance of the seven main streets in Doha. This includes Jelaiah, Khalifa, Onaiza, Al Buhaira, Al Duhail, Al Qutaifiya, and Al Markhiya. The funding for this is estimated to be QR250 million, and will focus on enhancing both landscaping and agricultural elements in the aforementioned areas.

The full beautification of the streets includes the installation of sidewalks and interlocks, as well as pedestrian walkways and bicycle paths. These developments not only contribute to the overall attractiveness of the streets, but they also provide safety for all residents and citizens in the area. These efforts include lighting poles as well, offering a safer atmosphere and the crucial feeling of security for everyone.

As for the second half of the endeavor, the Rawdat Al Khail and Ras Abu Aboud parks will undergo a full makeover in accordance with the Public Works Authority (Ashghal). New parks in Al Gharafa and Umm Al Seneem will also be established, ensuring a more picturesque view and a better park experience in the area. Following the official inauguration of Lusail’s scenic Crescent Park, a new park in Al Shahaniya was opened by the Ministry in March.

These projects will be implemented and overseen by specialists from the Department of Public Parks. 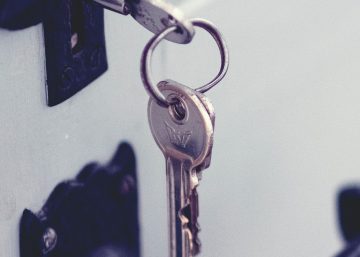 December 28, 2020March 31, 2021|BY AfrenoHow to Request Title Deed for Public Housing of Low-Income Citizens in Qatar

As a convenient service provided by the Ministry of Administrative Development Labor and Social Affairs,... 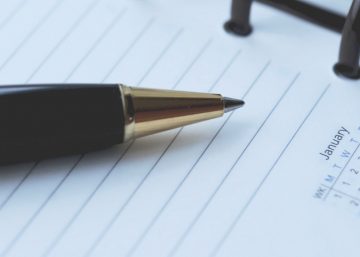 Whether you need to travel to Kuwait for personal reasons or in order to fulfill...

How to Request Demolition and Reconstruction of Composed Houses in QatarAfrenoDecember 22, 2020March 23, 2021 December 22, 2020March 23, 2021|BY AfrenoHow to Request Demolition and Reconstruction of Composed Houses in Qatar

There are many different services that the government offers for citizens, business owners, employees, and...

How to Query for Labor Complaints, Approval Modification Requests, and Register Productive Families in QatarAfrenoDecember 19, 2020March 9, 2021 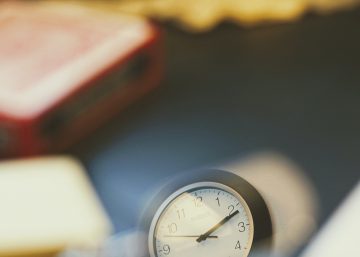