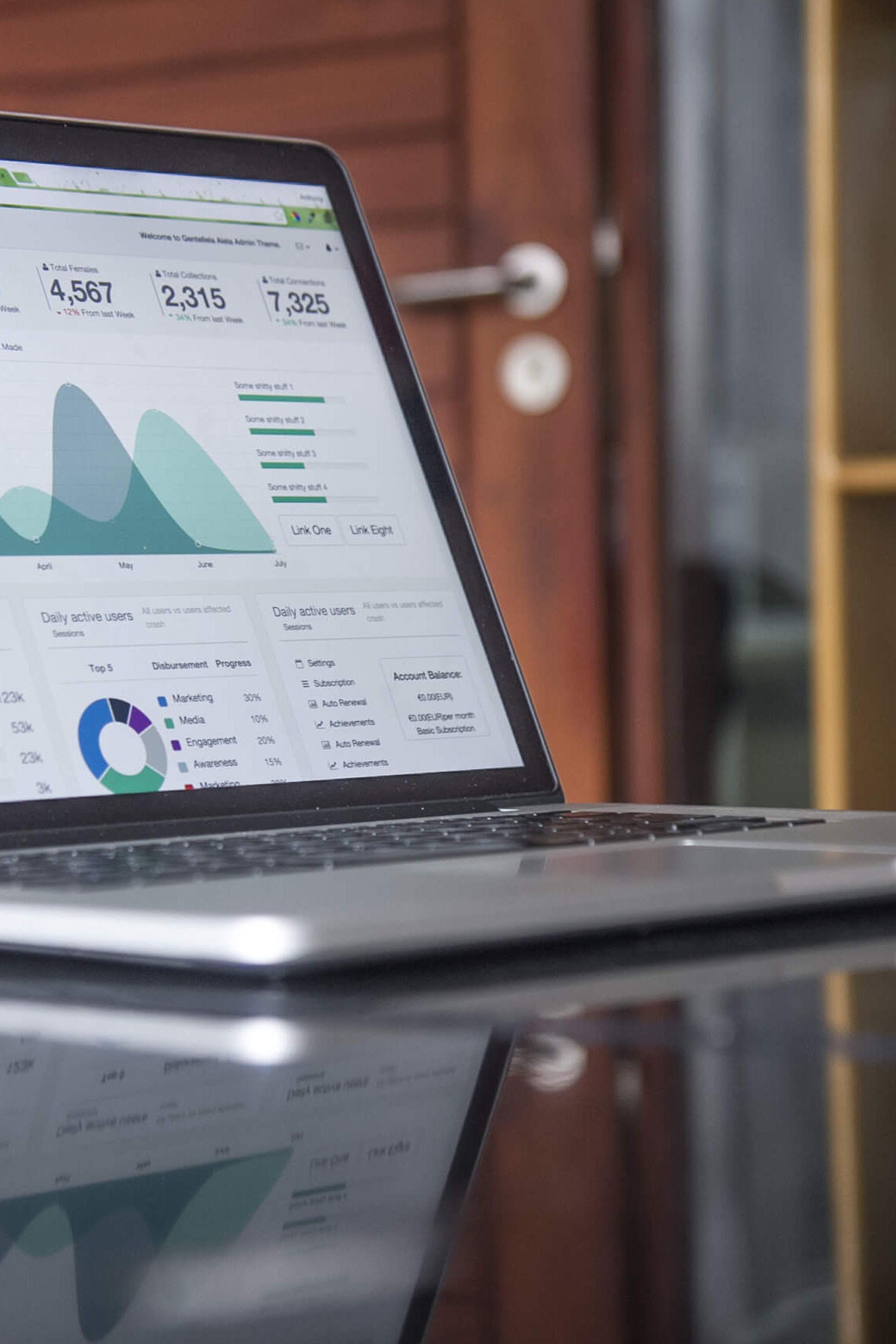 By the end of Q1 2019, Qatar’s foreign investments soared to QR722.6bn according to quarterly Foreign Investment survey by the Planning and Statistics Authority and Qatar Central Bank. This includes foreign direct investment (FDI) and portfolio investment as recorded on a month-on-month increase of 1.1 percent. This growth of QR7.9bn is in comparison with QR714.7bn in Q4 2018. With an increase in QR400m to QR123.7bn in Q1 2019 from QR123.3bn in the previous quarter, Qatar’s FDI is indeed on the rise.

The portfolio investments on the survey include financial securities and investments in equity market. A month-on-month growth of 5.7 percent (QR5.7bn) was recorded compared to QR99.9bn in the fourth quarter of the previous year. Portfolio investment in Qatar is up by more than 11%, which is equivalent to QR10.5bn against QR95.1bn in 2018’s first quarter on a yearly basis comparison. Outward investments or assets with non-residents in Qatar increased by QR17.7bn at the end Q1 2019.

To specify, the official survey covers both private and public major enterprises with some of the largest businesses. These major enterprises operating in the national economy in the private sector accounted for 84% of the value of inward FDI of non-banks enterprises three years ago.

Furthermore, an article in The Peninsula states, “Foreign investments accounted for 67.9 percent, or QR490.5bn, followed by foreign direct investment at QR123.7bn, or 17.1 percent, portfolio investments at QR105.6bn, or 14.6 percent, and financial derivatives at QR2.8bn, or 0.4 percent, of the total liabilities.”

Meanwhile, other foreign investments include trade related financial instruments (short term), as well as long term loans. These accounted for 53.3 percent, or QR218.6bn, of the total assets at the end of the first quarter of 2019. Portfolio investments (financial securities) are at QR37.3bn, or 9.1 percent, foreign direct investment abroad are at QR153.8bn, or 37.5 percent, and financial derivatives are at QR200m, or 0.05 percent.

Finally, Qatar’s’ Foreign Other Investment to the rest of the world increased by QR11.1bn to QR218.6bn at the end of the first quarter. This is in comparison from QR207.5bn in the fourth quarter of the previous year.