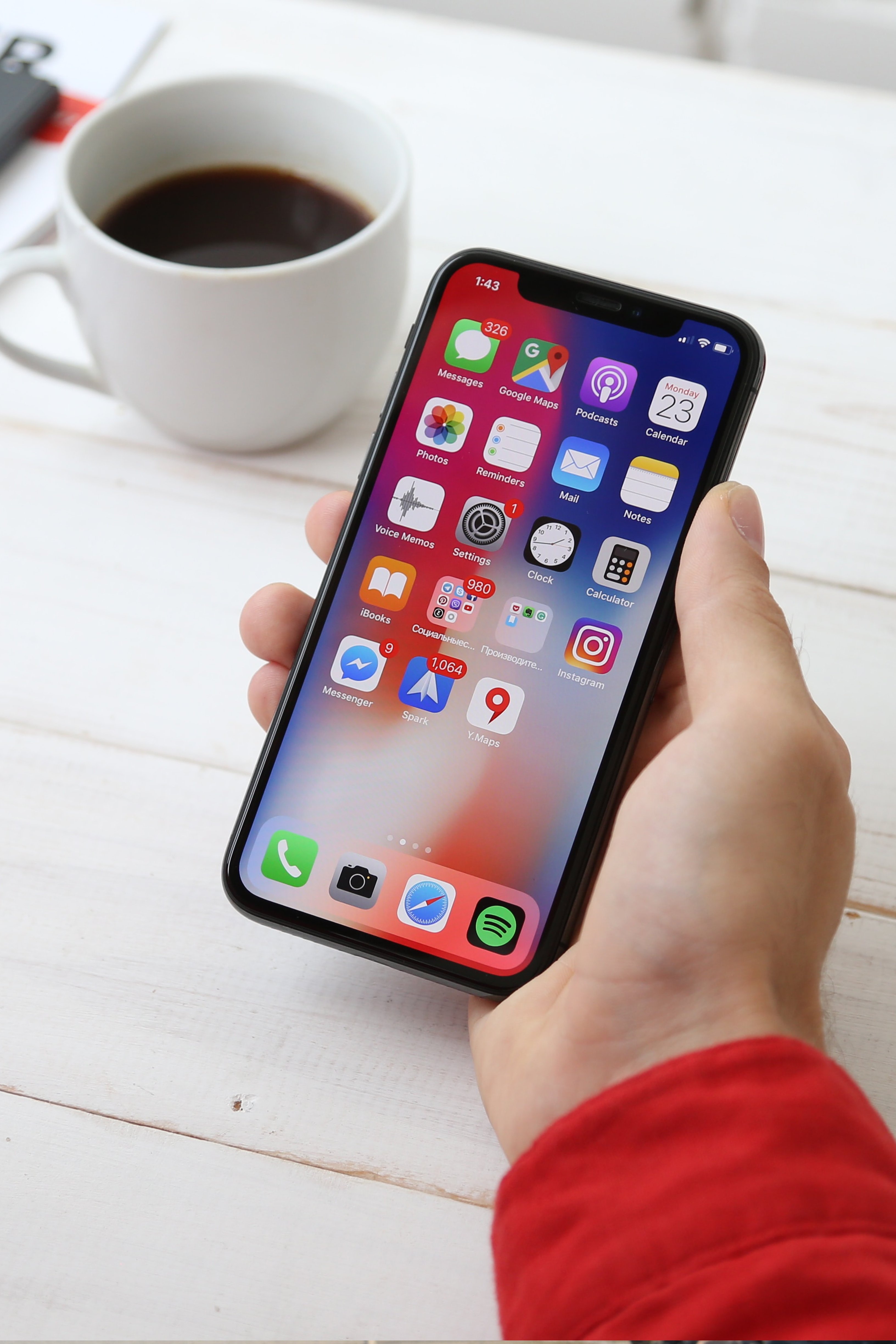 Tech start-ups pave the way for the future of globalization and innovative technology as seen in this year’s Qatar Business Incubation Center’s (QBIC) 12th wave of LeanStartup programme. Seven tech start-ups won the awards with impressive displays of creativity and in-depth knowledge coupled with the potential to change lives for the betterment of everyone.

According to Majed Abdulaziz Al Khulaifi, Head of Incubation at QBIC, “The common theme among the winners is technology, which is the trend now in addition to a mixture of applications and business services. They have been chosen for their innovative ideas. For the next two years, they will also go through one-to-one coaching to ensure that their products will be successful in the market.”

One such start-up was Gbus, pioneered by Rabie Al Ghali and inspired by the real-life experience of his eight-year-old self. He skipped the bus and decided to walk to school on his own without his parents knowing, and he ended up getting lost along the way for more than two hours. This experience pushed him to spearhead Gbus (Ro’a Technology), an online application that ensures students’ safety by improving bus performance and creating a mobile space for parents, supervisors, and transport officials to share information with each other. This will hopefully reduce unexpected bus delays, breakdowns, and accidents.

“Through our mobile app, parents will be able to track the school bus and fleet managers will also be able to monitor their fleet in real time. Through the system, parents will also receive automatic notifications informing them of the exact times their children have been picked up, dropped off, or when they missed the bus,” said Ghali. With an estimated market worth QR14m, it will operate mainly in Qatar, with plans to expand in the GCC and the Mena region with QR350m and QR2bn total addressable market respectively.

Other winners include QutSheet, Not Busy Now, Print-Le, Alternative Operations, and Merwad—all of which will be rewarded with seed funding worth QR100,000 each. With the big five technology trends this year being the Internet of Things (IoT), Big Data, Artificial Intelligence (AI), Digital Health, and Gamification according to UBI Global, most incubation programmes are supporting tech start-ups in order to advance this field in every country.

For instance, AY Tec, another QBIC awardee, is all about the drones. With his experience in working with the UK police for two years, aerospace engineer Abdulla Yaya believes that AY Tec “will truly automate the drone industry” by designing, testing, and manufacturing drones in Qatar. His specialization in unmanned aircraft systems allows him to develop tech that will license the software that controls the drone. The three main markets include the civil governmental, petrochemical, and telecommunications industries. With Yaya’s ‘Team Athena’ first place win in the UK and second place win at the Royal Society of Mechanical Engineering Humanitarian drone competition in his belt, AY Tec’s project is estimated to have a total global addressable market worth QR23bn—truly the beginning of a lucrative tech development sprint in the country.